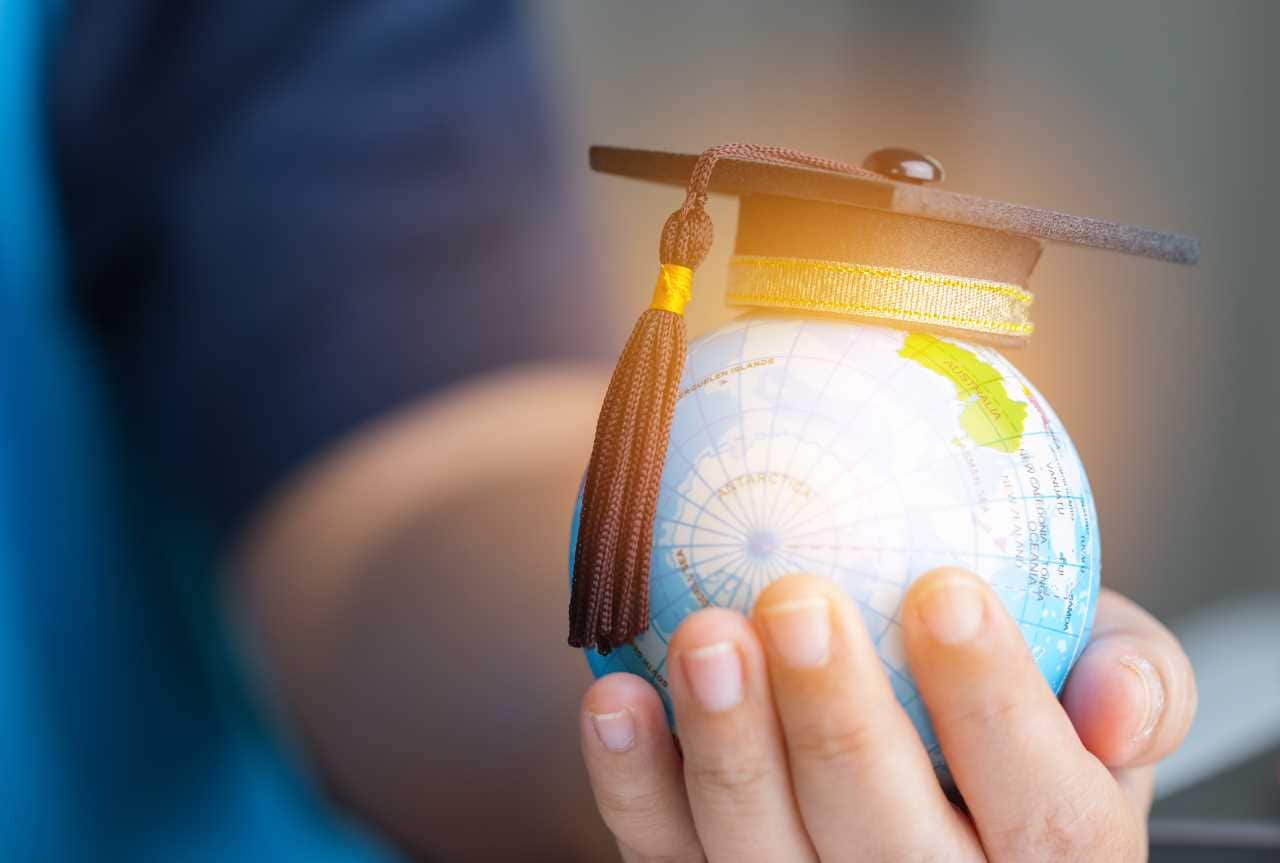 No 154 |  Mahatma Gandhi University: The Kerala-based university, popularly called MGU, was established in 1983 and offers a wide range of academic degrees in Bachelors, Masters and Doctoral programmes. (Representative Image) No 143 | Indraprastha Institute of Information Technology: The Delhi-based institute is a research-based university. (Representative image) No 142 | Indian Institute of Science Education and Research Kolkata: Founded in 2006, the Kolkata based institute was created by the Ministry of Human Resource Development as part of making careers in science more attractive for high achievers. (Image: AP) No 139 | King George's Medical University: The Lucknow-based institute established in 1911 is one of the premier medical institutes in the country. (Image: Institute website) 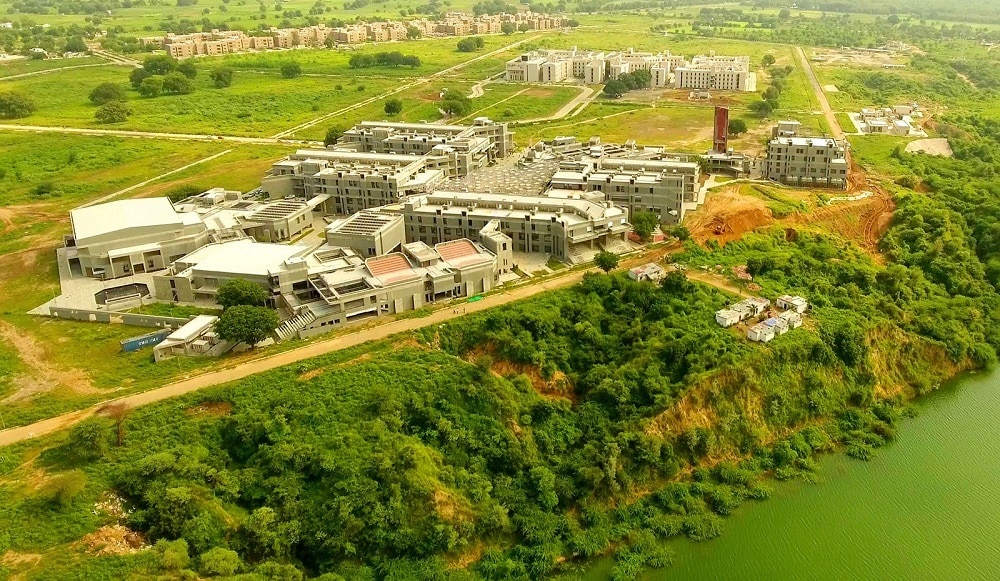 No 137 | IIT Gandhinagar: A public research university located in Gujarat’s capital, the university established via an act of Parliament in 2008 intends to provide high-quality educational and research facilities for the next generation. (Image: Institute website) No 122 | Institute of Chemical Technology: The Mumbai-based institute formed in 1933 as the Department of Chemistry and Technology of the University of Bombay attained university status in 2008.

No 78 | IIT Indore: Founded by India’s government in 2009, the institute places a heavy emphasis on research in undergraduate and postgraduate teaching. (Image: Institute website) No 55 | IIT, Ropar: Located in Punjab, focuses primarily on education in engineering and science. (Representative image)

No 37 | Indian Institute of Science, Bengaluru: The university was established in 1909 has one undergraduate programme - the bachelor of science (research) degree which lasts four years in addition to master’s courses in management studies, technology and design as well as PhD programmes. However, research students make up more than 70 percent of the entire student body. (Image: IISc, Facebook page)
Tags asia IISc iit photo gallery universities
Published : June 03, 2021 09:03 PM IST