Updated : September 11, 2019 07:59 AM IST
Till September 4, Haryana and Odisha had collected over Rs 1.4 crore in traffic penalties.
In case of non-compoundable offences, offenders will have to go to court to pay the penalty and cannot do it on the spot.

The road transport ministry is getting ready to implement 50 more provisions of the Motor Vehicles (Amendment) Act, 2019 over the next 3-6 months, senior officials told CNBC-TV18.

While the ministry has already brought 63 provisions of the amended act into effect from September 1, work is going on to draft the procedure to be followed under the remaining 50 provisions, which include the steps to be followed in  use of electronic forms and means for the filing of documents, issue or grant of licence, permit, sanction, approval or endorsements and the receipt or payment of money, among others.

Introduced for the first time in Lok Sabha in August 2016, the Motor Vehicles (Amendment) Bill was finally passed by Rajya Sabha in the second attempt this year. The act has introduced amendments to Motor Vehicle Act 1988 and introduced a variety of provisions like new definitions of aggregator, community service, driver refresher training course, and enhanced penalty for driving without licence from a fine of up to Rs 500 to Rs 5,000 and for speeding from fine up to Rs 400 to fine of Rs 1000.

It may be noted that when a state notifies this amended act, it enables an offender to pay fine on the spot for compoundable offences like travelling without ticket, speeding, driving without licence and overloading. If a state or UT does not notify the amended act, the offender will have to go to court to pay the fine. There are 30 compoundable offences in the provisions that have taken effect on September 1.

In case of non-compoundable offences, offenders will have to go to court to pay the penalty and cannot do it on the spot. 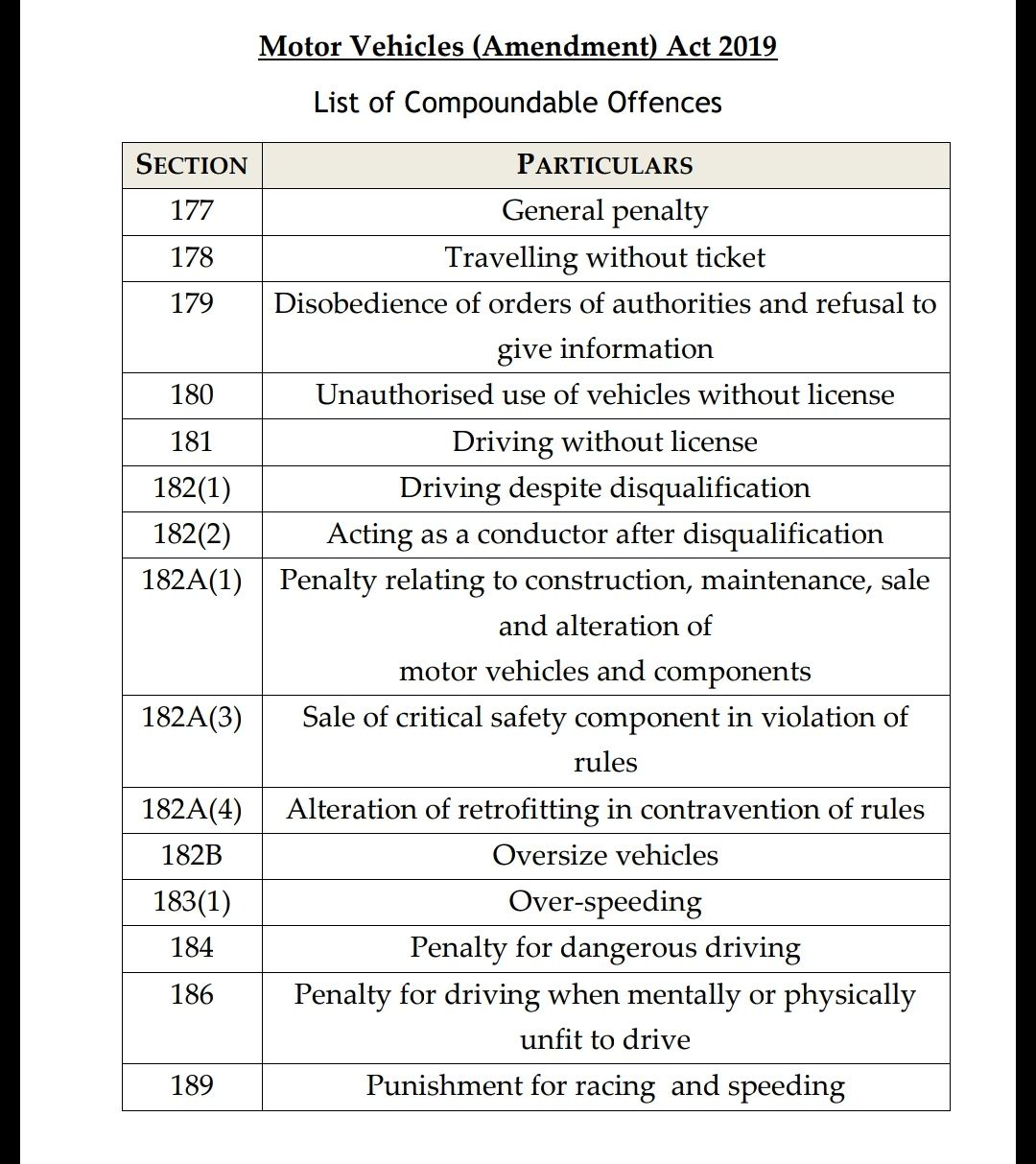 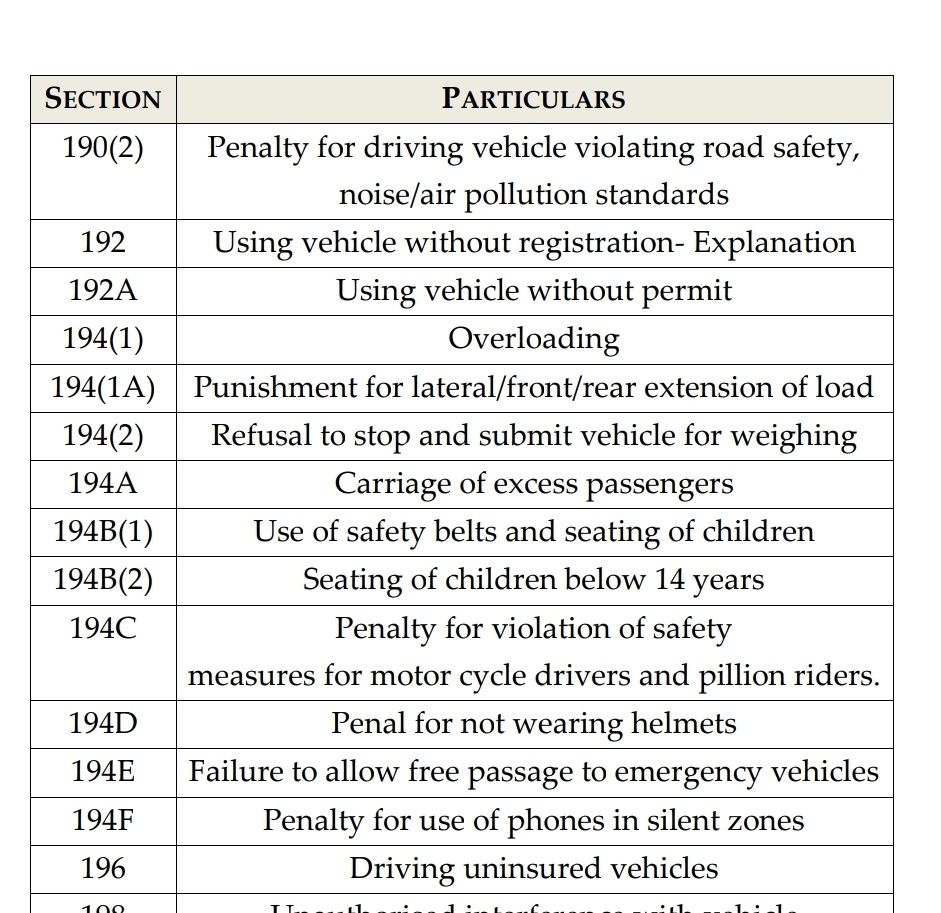 “States who have not notified the act are still assessing their peers and the fines being fixed by others (states). The notification has provided a range within which the penalty amount can be fixed. When the states notify the act, they can fix the fine for compoundable offences,” a person aware of the development said.

Till September 4, Haryana and Odisha had collected over Rs 1.4 crore in traffic penalties with collections in Haryana standing at Rs 52.3 lakh and that in Odisha at Rs 88.9 lakh.

While there has been a backlash from some sections of citizens on 'excessive' fines, some others have also welcomed the move.

Stressing on the fact that the government will not back track regarding provisions and penalties mentioned in the act, Union Minister of Road, Transport and Highways Nitin Gadkari had also reiterated last week that the provision of high penalties was to encourage adherence to traffic laws.
Tags 2019 Motor Vehicles (Amendment) Act Nitin Gadkari traffic fines traffic rule violations traffic rules