10 things you need to know before the opening bell on September 22
Rupee falls 34 paise to 73.82 against US dollar in early trade
Asian stock markets tense in shadow of Evergrande and Fed
Oil prices rise on big decline in US crude stocks
Nifty
Nifty SensexMCX
Home

Tokyo Paralympics 2020: A look at the athletes who made India proud 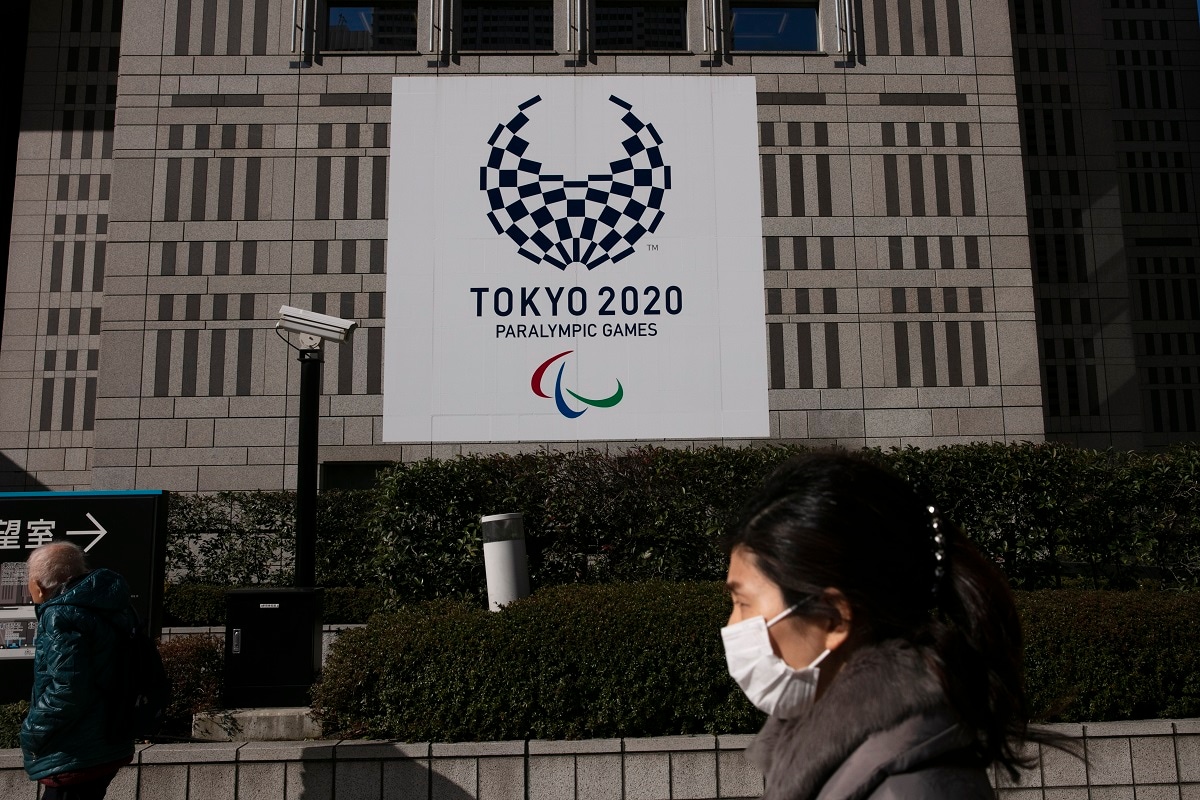 Indian athletes are continuing their dream run at the Tokyo Paralympics following the trend set by their comrades in the recently-held summer Olympics. The country has already secured over half a dozen medals and is set to improve its tally. Here's a look at Indian medal winners in the event so far. (Image: AP) Avani Lekhara | Gold | The 19-year-old became the first Indian woman to win a gold medal in the Paralympic Games after she became the champion in the women's 10m Air Rifle SH1 with a world record score of 249.6 in the final. (Image: Reuters) 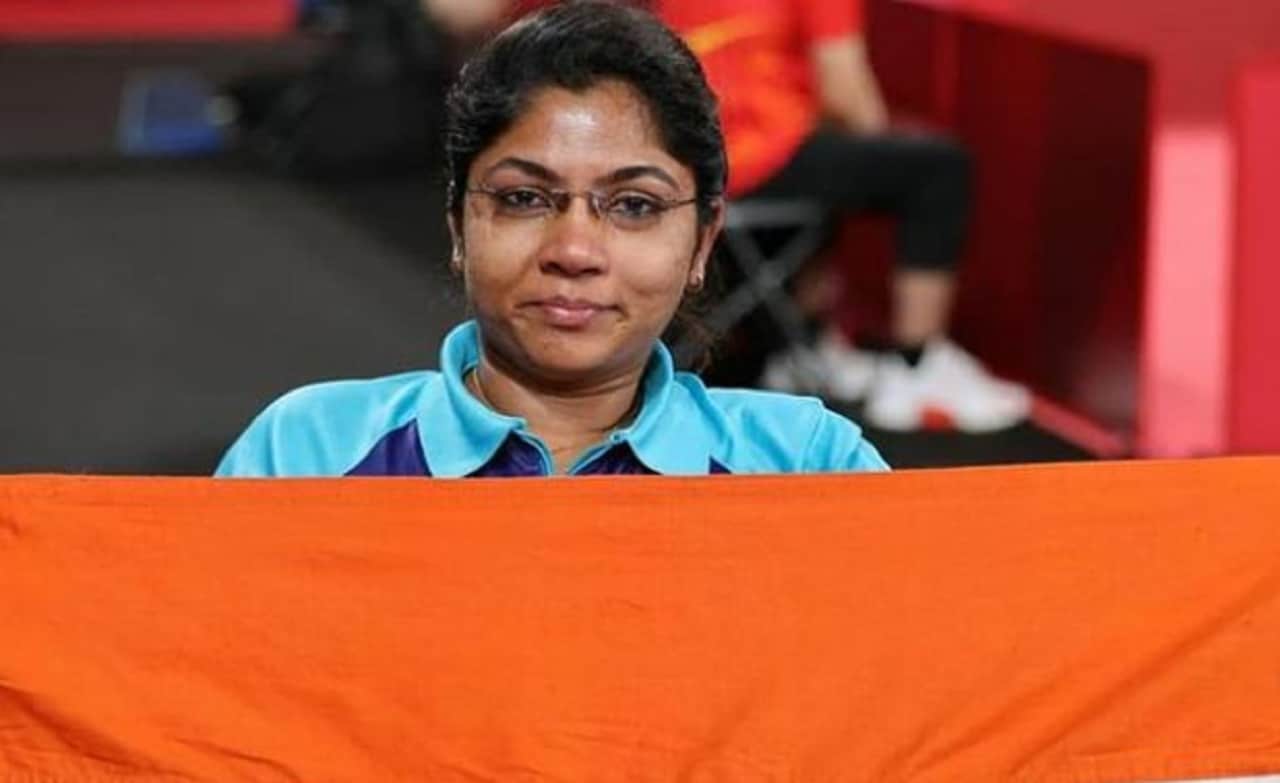 Bhavinaben Patel | Silver | She became only the second Indian woman to win a medal at the Paralympics after she signed off with a historic silver following a 0-3 loss to world number one Chinese paddler Ying Zhou in the women's singles table tennis class 4 final. (Image: Instagram) 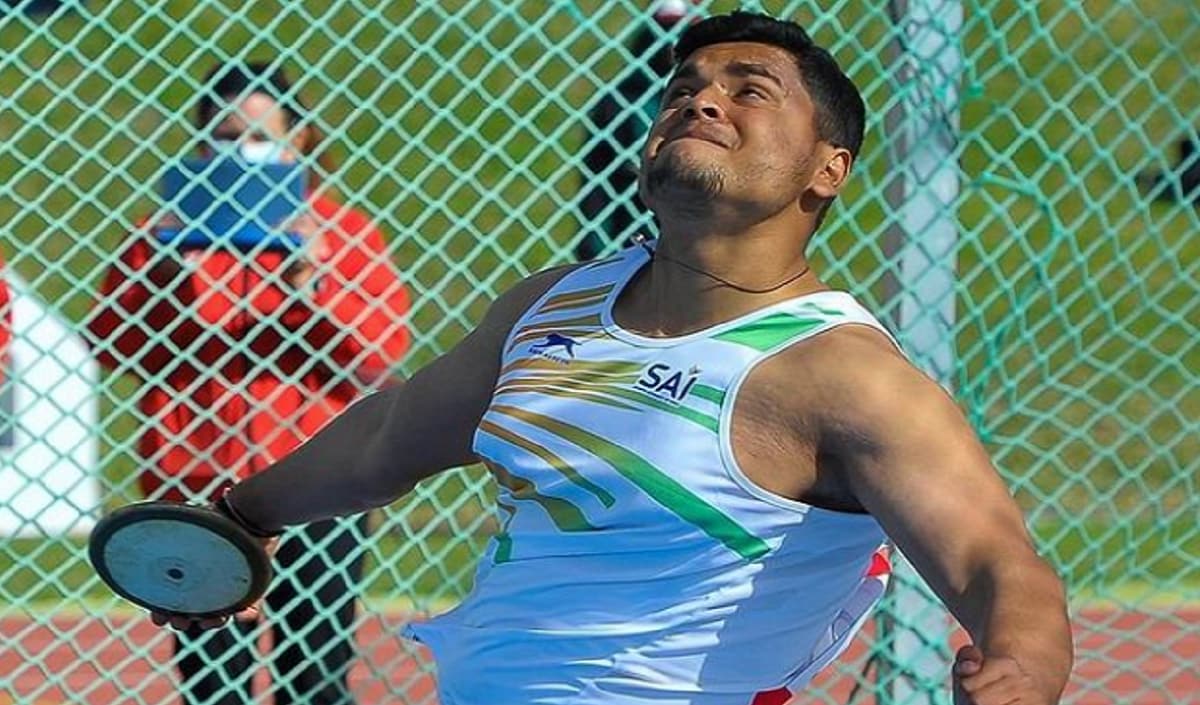 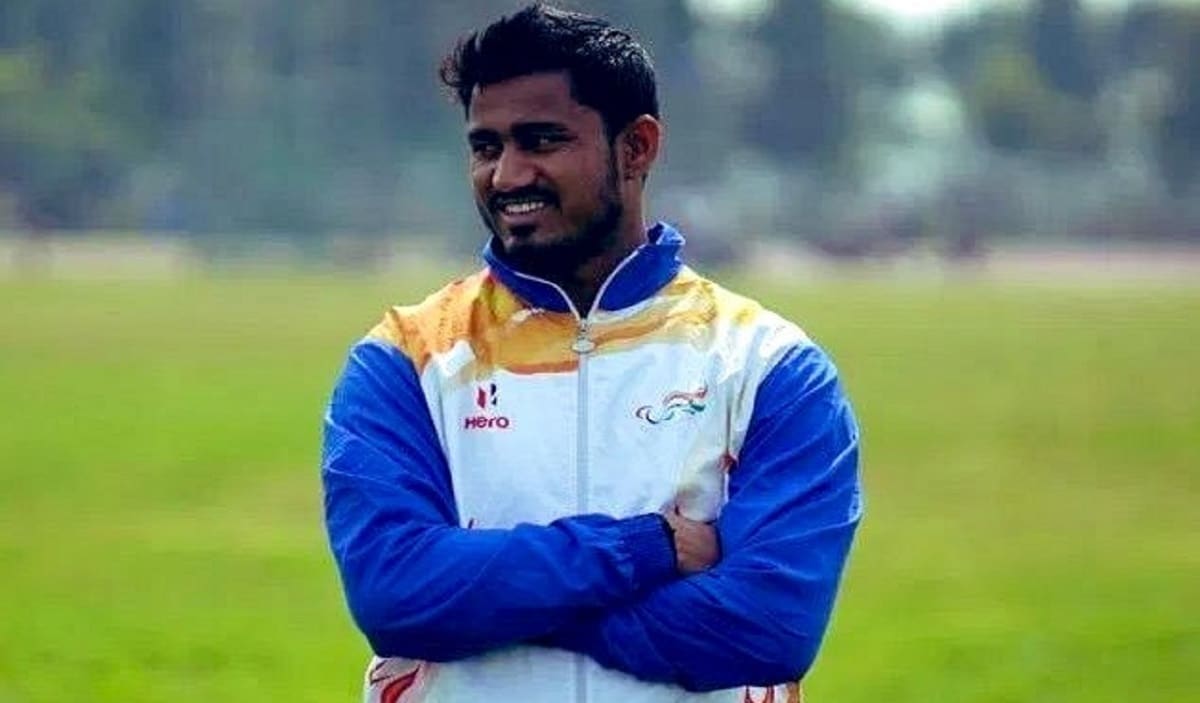 Is existing grading system enough to build over 1 billion global workforce for future?