Fed up with tax payments? Here are 14 countries with no income tax Tax is a key source of revenue for every country across the globe. One of the key elements within the taxation pool is the income tax that individuals need to pay on the income they generate. But there are a few according to the 'World Population Review' report that does not levy any income tax on citizens. Here is a look at them. (Image: Shutterstock) 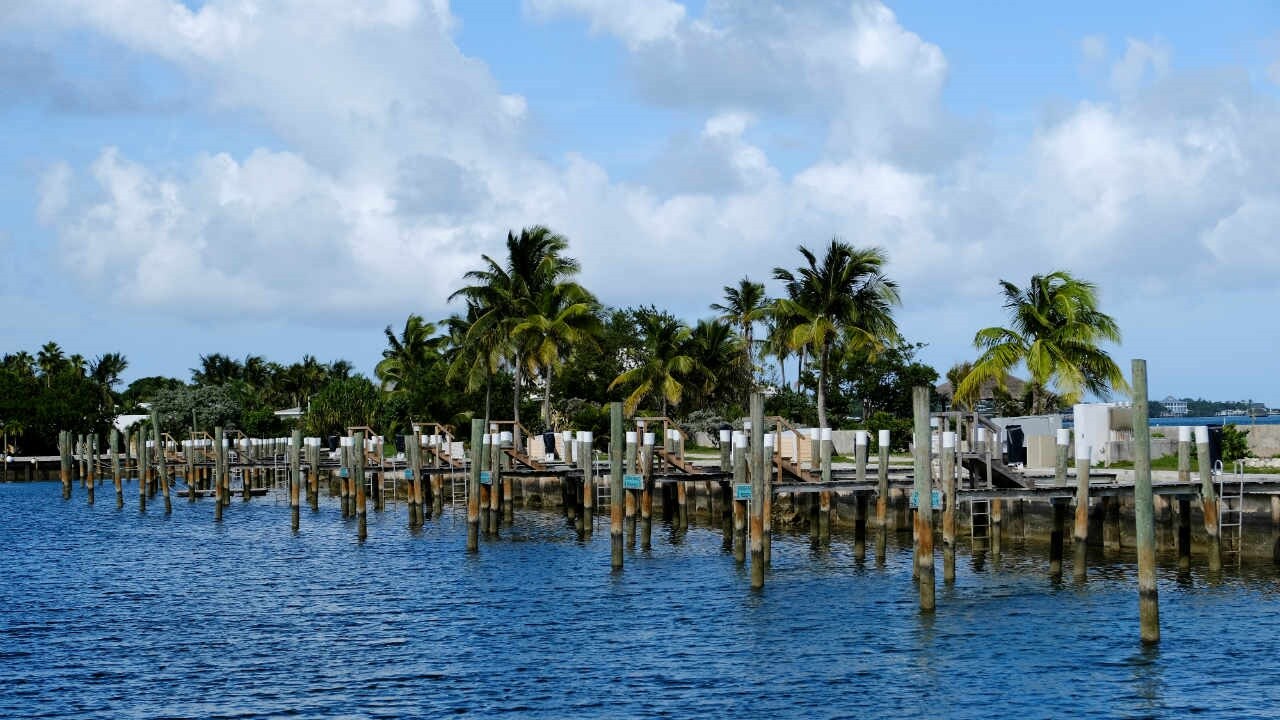 The Bahamas: The tourist haven located in the western hemisphere does not impose income tax on its residents, regardless of where they earn their income. (Image: Reuters) Bahrain: The oil-rich Arab nation located on the Persian Gulf imposes no income tax on its citizens. (Image: Reuters) Brunei: The oil-rich Islamic kingdom located in South-East Asia may not be scoring high when it comes to human rights and political freedom. But it imposes no income tax on its people. (Image: Reuters) Kuwait: The oil-rich Arab country located on the Persian Gulf is another country with no income tax. (Image Source: Wikimedia Commons) Maldives: The island nation located not far from India is a tourist haven with a questionable track record when it comes to human rights. Nauru:  The tiny island country in Micronesia is providing tax-free options as a way to overcome the economic downturn. (Image: AP ) Oman: Another middle-eastern kingdom to make it to the list is Oman that boasts a strong oil and gas sector. (Image: AP ) Qatar: Another oil-rich Arab kingdom on the list is the tiny nation located on the Persian Gulf. 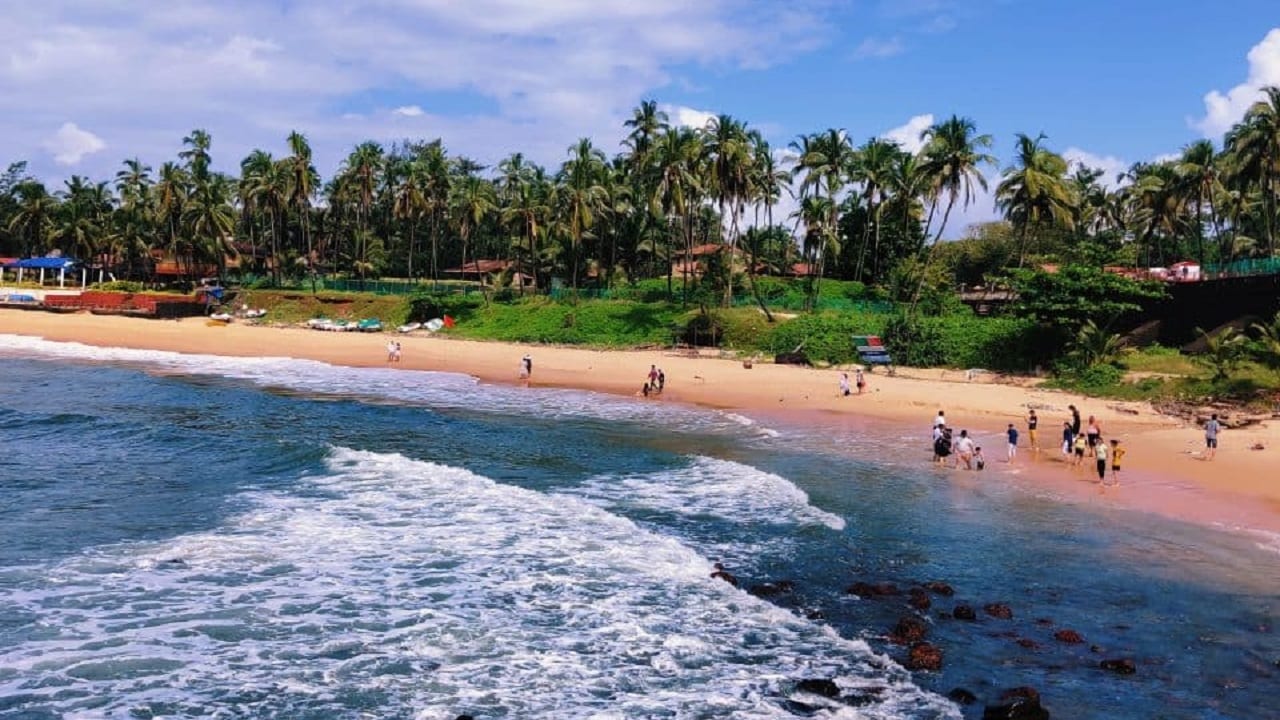 Saint Kitts and Nevis: The tropical island nation situated between the Atlantic Ocean and the Caribbean Sea is another nation with no income tax. Somalia: Though tax-free, the war-torn nation may not be an ideal choice for anyone to live. (Image: Reuters)